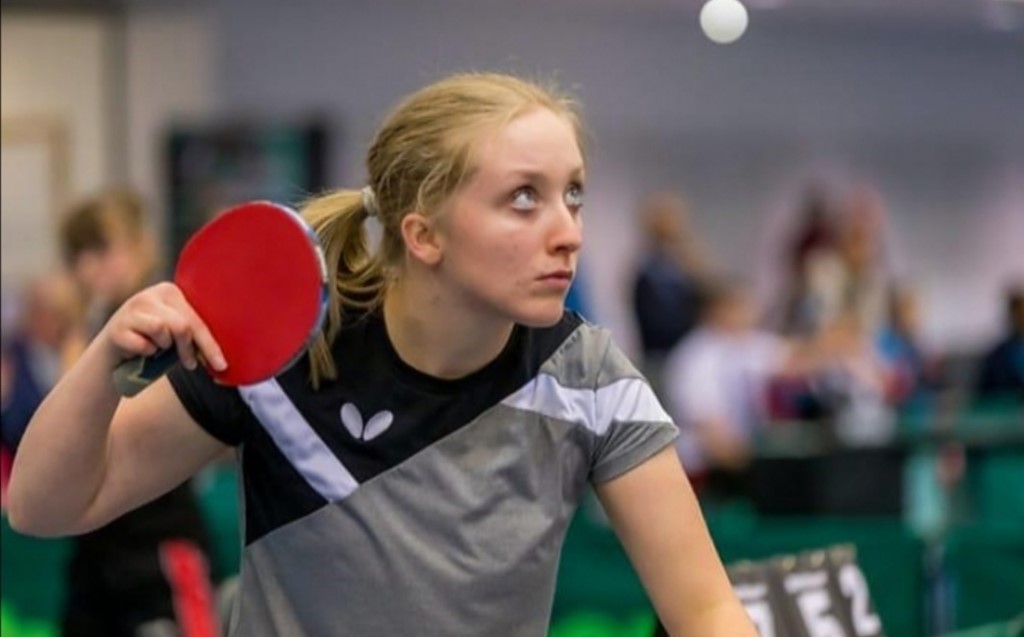 Ambition: I would like to win more Senior National titles and to continue representing Ireland at Senior level.