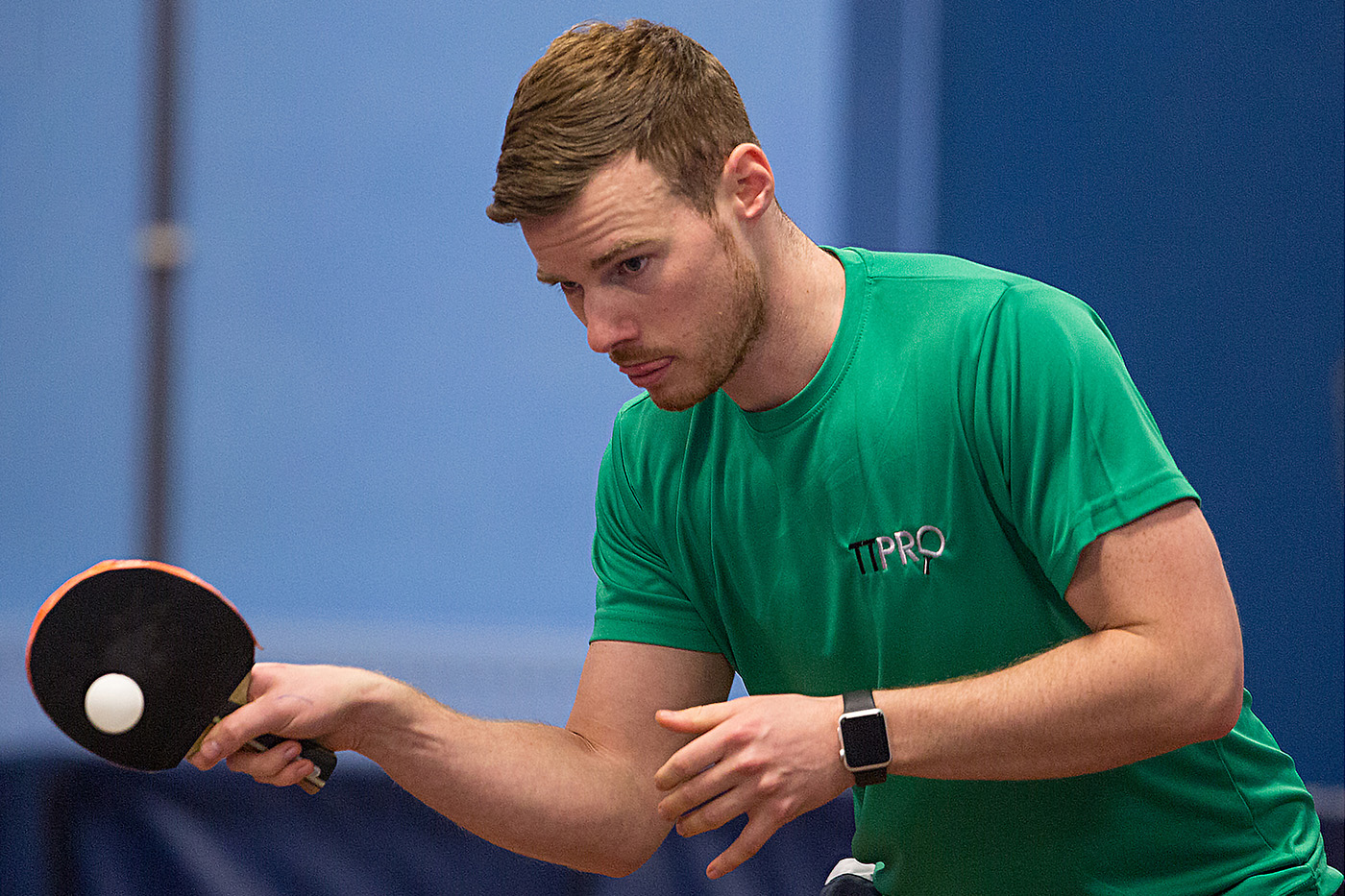 Ambitions: My ambition is to reach as high a level as I possibly can and make a career for myself through Table Tennis